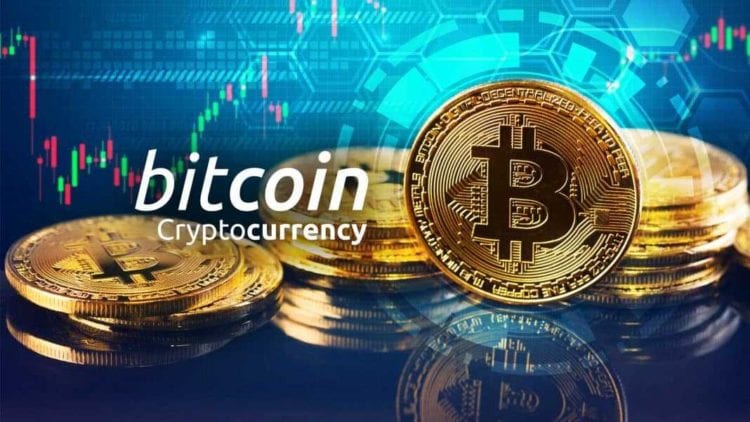 The data shows that in its 10-year history, Bitcoin officially entered the period of the longest price decline.

On December 17, 2017, the world’s oldest and most valuable cryptocurrency hit a record high of $19,764 on the CoinDesk bitcoin price index, but from then until February 2, 2019, for 411 consecutive days. The price of coins has been falling.

As a result, Bitcoin’s current results have exceeded the infamous 2013-2015 bitcoin bear market duration, when BTC‘s market price lasted for 410 days from high to low.

The historical price of Bitcoin fell

In fact, the recent price decline of Bitcoin is the longest duration of cryptocurrency, but it has not been the worst in terms of total devaluation.

As can be seen from the above chart, the first important bear market in Bitcoin in 2011 was only 163 days, which is still the worst performer so far.

No one can determine when the historic decline in Bitcoin will end, but whether the much-anticipated Bitcoin exchange-traded fund (ETF) proposal is rejected, or Bitcoin’s next deflation is slowly approaching, it seems There is evidence that Bitcoin bottomed out or will happen in the near future.

As part of the Bitcoin deflation monetary policy, it takes about 4 years for every 210,000 blocks to be mined. The rate of currency issuance will be reduced by 50% every 4 years, thus slowing down the creation of new bitcoins. In addition, it has long been considered a catalyst for bitcoin price increases.

Because the current or growing demand for Bitcoin is likely to exceed production slowdowns. Simply put, because demand is greater than supply, regardless of market conditions, it will create higher valuations for related digital assets.

As the tweets from CoinDesk Markets show, Bitcoin’s price trends tend to bottom out and rise sharply in the months before the actual halving.

The next halving is likely to happen in late May 2020. Bitcoin is less than 500 days away, so if the investor preemptively preempts the price in tight supply prices as in the past, then the bear market deadline The date will not be too far.