Dubai Authorities Disowned Cryptocurrency, Which Has Risen In Price By 1,000% Per Day 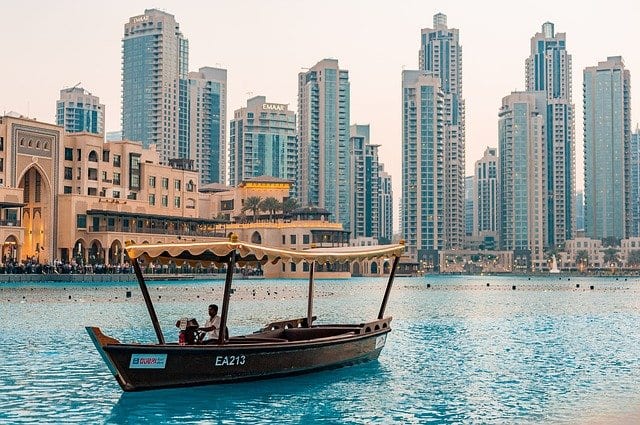 The Dubai authorities announced that they have nothing to do with the DubaiCoin (DBIX) cryptocurrency, and the distributors of information about their involvement in the project are scammers.

On May 24, PR Newswire posted a press release on behalf of Arabian Chain Technology, which appears to be indeed registered in the UAE to conduct blockchain activities. The company reported that it “issues its own digital currency”, the circulation of which “will be controlled both by the city itself and by authorized brokers.” The publication also said that DubaiCoin “will de facto become the currency of Dubai”, and investors can purchase it now at a starting price of $ 0.17.

A separate website has been launched to sell DubaiCoin. It is currently unavailable. Visitors were asked to leave their details, after which an agent had to contact them to exchange local currency for digital. At the same time, the real DBIX issued by Arabian Chain Technology, which is available for trading only on the HitBTC exchange, grew by more than 1,000% to $ 1.50 in 24 hours. Subsequently, the price dropped to $ 0.32.

On May 26, Arabian Chain Technology wrote on Twitter that it did not post a press release, and the site for selling cryptocurrency is nothing more than a “fake and scam”. How many people managed to give money to fraudsters and whether there were any at all is unknown. The volume of trades in DBIX for the last 24 hours was about $ 600,000.

“DubaiCoin has never been approved by any official authorities. The website promoting the coin is a sophisticated phishing campaign designed to steal personal data from visitors, ”the Dubai government’s press office said.

Billionaire Carl Icahn Spoke About Plans To Invest Up To $ 1.5 Billion

GemBites Airdrop Review: You Will Get 500 Points

Cyber Affiliate Program Review: Get 5% of Their Earnings.

The Central Bank Of Ireland Told About “Big Fears” About Bitcoin

To be updated with all the latest news, offers and special announcements.