The FBI Arrested Crypto Scammers For Stealing $17.5 Million In BTC

by Coinworldstory
in CRYPTO CRIME
Reading Time: 2 mins read
A A
0 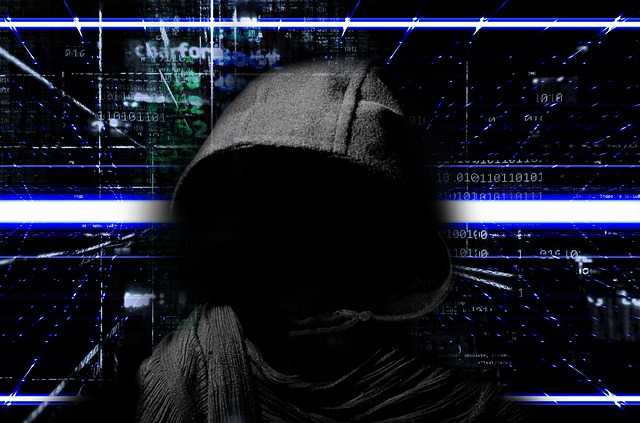 According to the FBI, a resident of Nigeria, Olalekan Jacob Ponle (Olalekan Jakob Ponle) organized a phishing attack, as a result of which he managed to get access to the data and documents of two Chicago companies. By creating an email address similar to the official addresses of these firms, Ponle sent messages on behalf of their accountants.

In his letters, he gave detailed instructions on how employees should transfer funds to a Bank account created by Ponle specifically for this purpose. With the help of accomplices, he managed to open Bank accounts on behalf of employees of the companies. Then the stolen money was converted into bitcoins and sent to the attacker’s digital wallet

Special agents of the Chicago office of the FBI reported that as a result of such actions, one firm suffered losses of $2.3 million, and employees of the second firm managed to transfer about $15.2 million to fraudsters. The attackers planned to organize an “international fraud”, intending to attract more than $435 million in order to transfer this money to bitcoins. After analyzing the blockchain data, the FBI found out that Ponle owns 1,494.7 BTC.

According to the FBI report, criminals extorted money from January to September 2019. Ponle’s accomplice Ramon Olorunwa Abbas, as well as 10 other suspects, have already been arrested in the United Arab Emirates on charges of committing cybercrimes. Local police confiscated more than 150 million dirhams from criminals, 13 luxury cars, and devices that contained the addresses of 1,926,400 victims and 119,580 fraudulent files.

Recall that this month in Canada began to “wield” cryptocurrency scammers posing as police officers and employees of the tax service. Victims of hackers have already lost more than $15,000 in bitcoins.

Norwegian Police Try To Crack Down Monero And Dash Cryptocurrencies

Over 5 Years, The Activity Of Cybercriminals Has Increased 25 Times