by PR DESK
in Press Releases
Reading Time: 3 mins read
A A 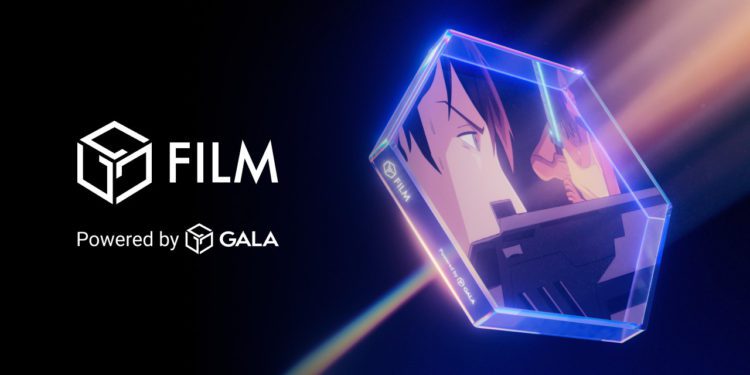 Gala, one of the leading innovators in blockchain gaming and music, has announced the launch of Gala Film. This new vertical from the world-leading Web3 company continues the brand’s commitment to providing fans with unique opportunities to enrich their experiences coupled with amazing programming and exciting projects. With this announcement Gala Film also shared they will partner with Oscar-nominated and Emmy Award Winning Stick Figure Productions to present FOUR DOWN, a feature-length documentary directed by award-winning filmmaker Steven Cantor based on the New York Times best-seller NOT WITHOUT HOPE, written by Nick Schuyler and Jere Longman.

Other notable upcoming projects/partnerships include:

The core benefit of Gala Film is its ability to offer a ‘Watch and Earn’ mechanic through the same blockchain technology that underpins Gala Music’s ‘Listen and Earn’ and Gala Games’ ‘Play and Earn’ ecosystem, offering fans ways to earn rewards through nodes and NFTs. With Gala Film, fans now have the power to actively participate in the content they consume, take control of their entertainment through digital ownership and support new projects by voting on script choices or casting. Filmmakers and artists can also reclaim their creative licence through a deeper connection with their audiences and the ability to distribute their content directly to the people that want to watch it. 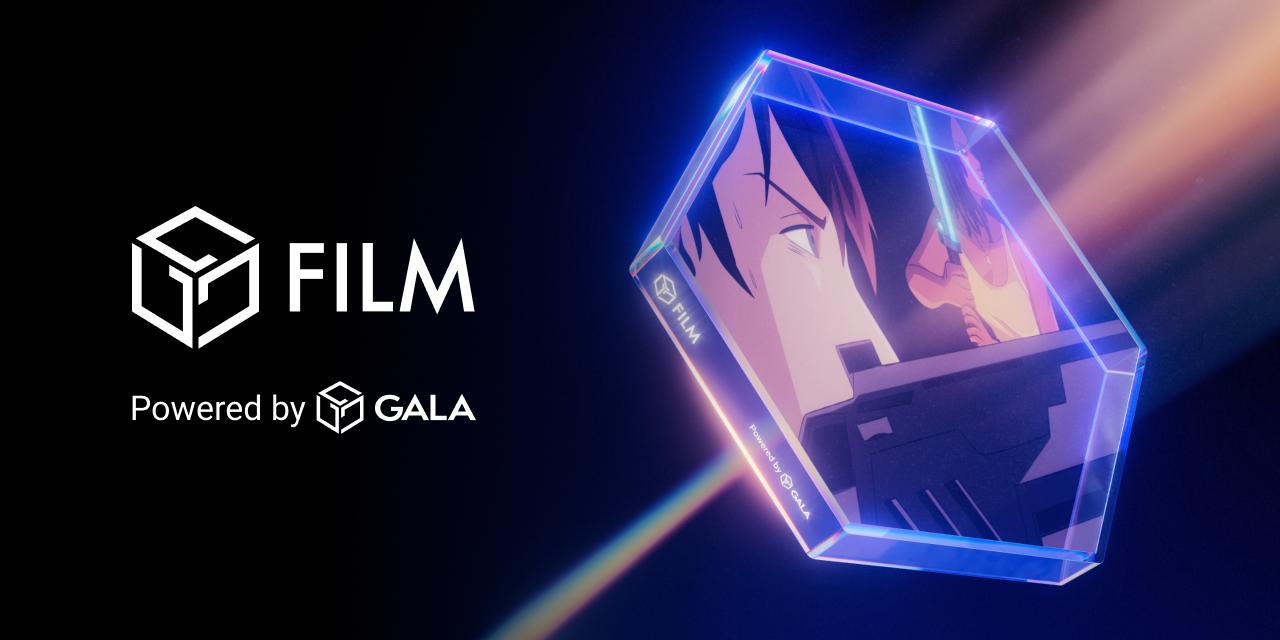 By adding film alongside its successful music and games platforms, Gala is also able to offer an interoperable ecosystem where fans can benefit from crossover content.

Sarah Buxton, COO of Gala, said: “The launch of Gala Film marks the beginning of a new era in Web3 entertainment, led by Gala. Our ecosystem offers exceptional involvement and access to new launches, with fans able to enjoy unique experiences, empower creatives and get rewarded for doing so. We are committed to delivering fan-first entertainment, where technology is used to improve fan experiences without ever becoming a barrier to entry or enjoyment.”

About Gala
Gala is a world-leading Web3 entertainment company that uses blockchain technology to power digital ownership and rewards, creating a revolutionary new way of building and consuming entertainment. Launched in 2019 with Gala Games, Gala is the parent company to Gala Games, Gala Music and Gala Film. The vision brings all three brands together in the shared pursuit of offering fans unique and immersive experiences powered by Web3. Gala also gives creative licence back to content creators and emerging talent with a direct route to fans and the ability to offer genuine involvement in new projects. For more information, visit: https://gala.com