Hard Fork Into A Booster: BCH Price Surged 28% In 48 Hours

by Coinworldstory
in Alt Coin Signal
Reading Time: 3 mins read
A A 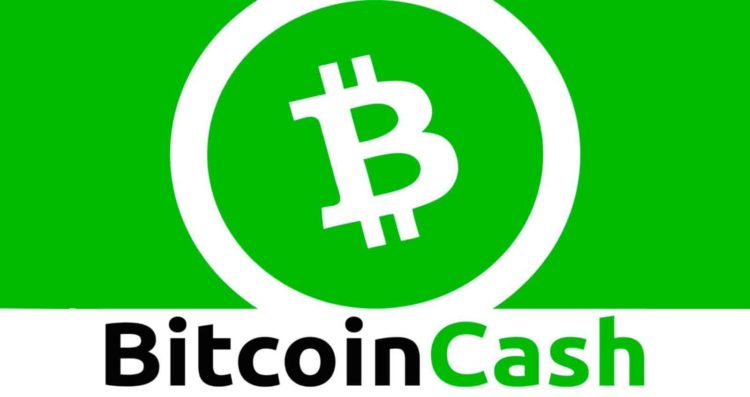 According to CoinMarketCap, Bitcoin Cash (BCH) has risen a maximum of 28% in the past 48 hours. Yesterday’s intraday offer once rushed to 585.73 US dollars, setting a new high in the past two months, after which it has adjusted downwards. Before the press release, Bitcoin cash reported $561.61.

In addition to the skyrocketing bitcoin cash, it also led to the rise of other mainstream cryptocurrency. Ethereum (ETH), currently ranked second in market capitalization, rose about 5.5% in the past 48 hours, while Bitcoin (BTC), which ranked first in market value, performed weakly, rising 2.7% in 48 hours.

Regarding the reason for the skyrocketing cash in Bitcoin, market participants generally believe that it is mainly related to the hard fork of bitcoin cash in the early morning of November 16th. Earlier, mainstream cryptocurrency exchanges, including currency security, fire coins, and Coinbase, had released a message saying that they would support the bitcoin cash hard fork.

In fact, since the creation of the World Block, Bitcoin has produced thousands of forks. For the “bitcoin cash” generated after the bitcoin split on August 1 last year, the most important difference between the two is the block capacity. Bitcoin has maintained a block size of 1MB, while the bitcoin cash block size has been extended to the chain and upgraded to 32MB (maximum support block capacity) in May this year.

Among the many bitcoin forked coins, the most successful ones also belong to bitcoin cash. On November 12 last year, the bitcoin cash price soared, reaching an all-time high of $2,500, and the market value once reached more than $30 billion. Today, the market value of Bitcoin cash is fourth only to Bitcoin, Ethereum and Ripple in the entire cryptocurrency market.

Regarding the hard fork of this bitcoin cash, the BCH community has different opinions. Bitcon ABC, headed by Bitland, believes that with the block size maintained at 32MB, the development direction of BCH can be developed towards the basic construction of the public chain, so that it can open up more application scenarios like Ethereum. potential.

The other side is the Bitcoin SV camp led by Australian scientist Craig Wright. They hope that BCH’s blockchain can focus on the development of the transfer transaction itself and change the block size to a final setting of 128MB. Based on this, Bitcoin SV proposes to release a new node program, which may cause BCH to fork and generate a new BCH fork coin “BSV Coin” if it is not compatible with Bitcoin Cash’s existing network consensus protocol. .

Similar to the hard fork in August last year, if the blockchain is split into two, the holder of the original BCH will likely get a new BSV token airdrop in a 1:1 way, the so-called “airdrop” candy”.

However, it seems that it is still unclear which side will receive more support.

According to the statistics website Coin Dance, as of November 5, the 30 organizations listed on Coin Dance, 15 of them have indicated that they support Bitcoin ABC, and only 8 of them support Bitcoin SV. However, due to the fork, it may face competition from various mining pools. According to relevant industry sources, most of the computing power of the Bitland Mining Pool is on Bitcoin, and Bitcoin SV has already received support from BCH’s largest mining pool, Coingeek.

It is worth noting that since the bitcoin split last year, its price has soared from 2,500 US dollars to nearly 20,000 US dollars at the end of 2017. The cryptocurrency in the bear market is inevitably expected to be the fork of this bitcoin cash.