by News Expert
in Altcoins
Reading Time: 6 mins read
A A
0 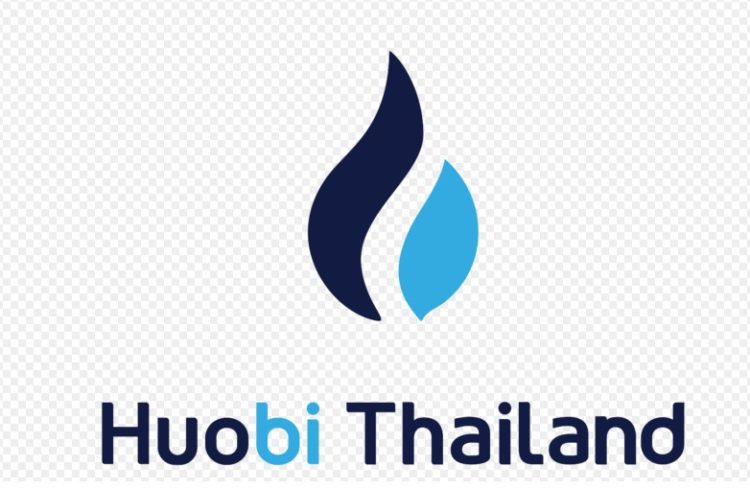 Under the dual pressure of the cryptocurrency bear market and regulation, Huobi, once known in the industry as one of the “three largest cryptocurrency exchanges in the world”, began to plan layoffs. According to people familiar with the matter, Huobi’s layoff ratio may exceed 30%.

Recently, a person familiar with the matter said that Huobi will start the layoff process, and the sharp drop in revenue after the removal of Chinese users may be the main reason.

According to the data, the total number of Huobi employees may exceed 3,000, calculated at a ratio of 30%, that is to say, the layoffs may involve more than 1,000 people.

In addition, people familiar with the matter also revealed that there have been some problems with Huobi Asset Management and the newly invested public chain Cube recently, which may cause the current management team to face adjustments. However, some investors revealed that Huobi has abundant cash flow and more dividends, which should be an active adjustment under the downturn.

According to Jiemian News’ confirmation from multiple sources, the layoffs are true . A person close to Huobi said that the layoffs have just begun, but the exact scale is not yet clear.

In this regard, Huobi responded that there is no proportion and indicators of layoffs. On the one hand, after the Chinese mainland market was cleared, the investment in developing the international market was increased, which did have a certain impact on income; on the other hand, judging from the current market downturn, enterprises also need to make business adjustments and reduce costs. Increase efficiency and prepare for “winter”.

Seychelles-based Huobi Global is one of the prominent cryptocurrency exchanges, with daily trading volumes regularly exceeding $1.2 billion, according to CoinGecko. However, since the announcement of the removal of mainland Chinese users in the second half of 2021, its transaction volume has dropped significantly, and its revenue has also decreased. Du Jun, the co-founder of Huobi, said in an interview with CNBC in February that Huobi lost about 30% of its revenue due to its withdrawal from the mainland Chinese market.

“After more than 10 years of economic prosperity, we seem to be entering a recession. A recession could lead to another crypto winter that could last for a long time.” Coinbase co-founder and CEO Brian Armstrong said on June 14 This is what was said in the article announcing the layoffs.

It is worth noting that during the reporting period, Huobi Technology lost HK$48.8 million, compared with a profit of HK$54.1 million in the same period last year. In the financial report, Huobi Technology attributed it to the increase in the related expenses incurred by the company’s deployment of new businesses and applying for compliance licenses in major global markets during the reporting period compared with the same period last year.

Second, the business related to providing technical solutions contributed HK$44.6 million. It is worth noting that the Saas business of software and services in this business declined sharply, from HK$61.5 million in the same period last year to HK$5.9 million. This business mainly allows customers to access and use technical software related to virtual asset trading platforms in a hosted environment. Regarding the decline in this part of the business, Huobi Technology explained in the financial report that the transaction volume of virtual assets decreased due to the decline in the price of virtual assets.

For future development, Huobi Technology stated in its 2022 interim financial report that it will conduct in-depth research on Web3.0, DeFi, NFT, Metaverse and other fields.

The financial report also stated that the company has submitted an application for a digital asset activity license to the Monetary Authority of Singapore, with a view to realizing the operation of a local compliant exchange and expanding the company’s business scope.

Today, Hong Kong stock Huobi Technology weakened in early trading, and is now down 1.28% at HK$3.85. Since reaching the top of HK$29.5 in February last year, Huobi Technology has been on the decline, with a drop of more than 86%. The platform currency HT of Huobi Global is currently at US$4.93/piece. Since it announced its withdrawal in September last year, its price has dropped by more than 72% from the then high of US$17.67/piece.

(The above content is excerpted and reprinted by the partner Mars Finance, link to the original text | Source: Ruisi Finance )

Disclaimer: The article only represents the author’s personal views and opinions, and does not represent the objective point and position of the block. All content and opinions are for reference only and do not constitute investment advice. Investors should make their own decisions and transactions, and the author and blocker will not be responsible for the direct and indirect losses caused by investors’ transactions.