by Coinworldstory
in Press Releases
Reading Time: 3 mins read
A A
0 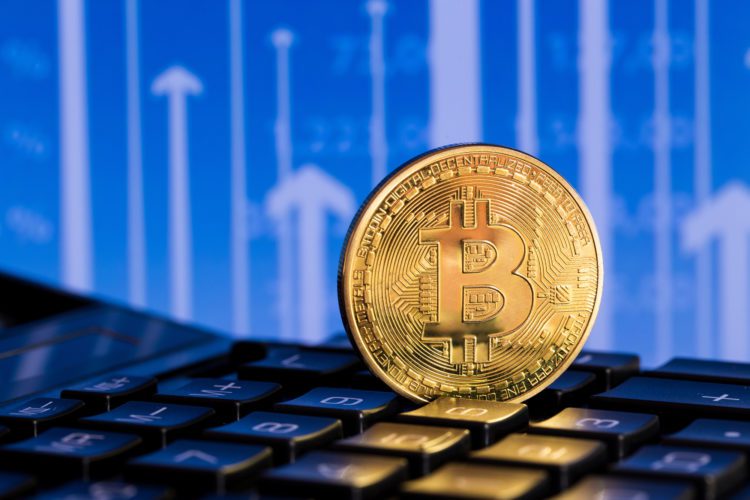 one bitcoin on blue background

Given that cryptocurrency has been around for what seems like an age already, and the fact that it is highly popular, there will be many that will be wondering whether it can be used as a form of payment for a variety of different things.

One of those things that some may think of is in-game mobile purchases. Indeed, as mobile gaming also continues to grow in popularity, more and more players are starting to spend their cash on playing their favorite titles.

Whilst this may not be a new phenomenon for those that use Casumo and enjoy all of the casino games that the site has to offer, the availability of microtransactions within a game has made it possible for players to be able to enhance the overall gameplay experiences that they are able to receive.

However, can Bitcoin and the other vast different cryptocurrencies available be used as a payment method?

Some would suggest yes

As cryptocurrency continues to boom as its own general market sector throughout the world, it is unsurprising that there are many that would feel that it could potentially be the future of in-game purchases.

The world seems to have embraced virtual currency in a great number, and game developers are likely going to want to try and cash in on that, especially as they will want to ensure they do everything in their power to make the titles that they create as accessible to as much of the world’s population as possible.

Gamers would also be looking to potentially use crypto for as payment for microtransactions, too, with a variety of different reasons.

Firstly, there will be some individuals that will want to keep the transactions that they have made private and away from the eyes of financial institutions such as banks. One of the many reasons they may want to do this is to hide the spending and stop it from potentially having an impact on a credit report when looking to try and apply for loans or a mortgage on a property.

Indeed, whilst cryptocurrency provides a level of anonymity, virtual currency also allows users to be more secure and private. Not as many details are required when using Bitcoin, with sensitive data including bank details and personal information being all kept private via the use of a digital wallet.

Lastly, the decentralized nature of these transactions will also provide gamers and developers with several benefits, including faster speeds and cheaper fees. Any transaction made is instantaneous via the blockchain – which makes each one encrypted and transparent – whilst it also bypasses any bank, thus not requiring any authorization or any processing fees to take place.

Could we see Bitcoin not be used for in-game purchases?

Is there a future where we do not see cryptocurrency being used for in-game purchases and the microtransactions that can be made?

At this moment, that would actually seem rather incredibly unlikely given its popularity around the world and how certain populations have already started to embrace it in such a positive manner, however it would be impossible to rule it out completely.

Some countries may look to ban crypto and stop people from using it, whilst there will be generations of people who may prefer to continue to use “real money” when it comes down to paying for goods and services.

To summarize, we have already seen the cryptocurrency market boom alongside the gaming industry, and it would be extremely likely to see the two industries intertwine further with each other in the future. Whether it becomes a popular form of payment remains to be seen, but it would not be a shock if developers began to allow gamers to make a microtransaction in crypto in the very near future.