by Coinworldstory
in Ethereum
Reading Time: 2 mins read
A A
0 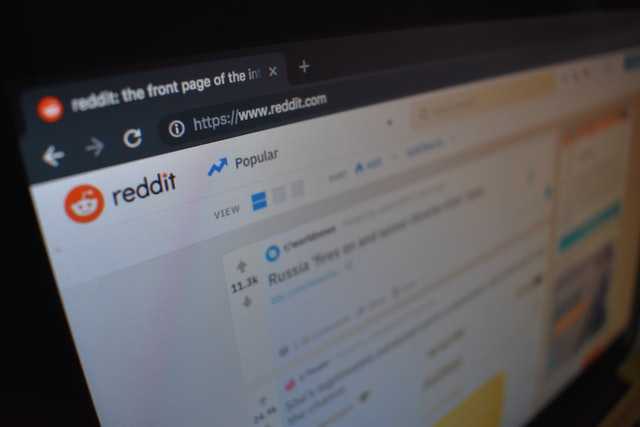 According to the official release announcement Reddit, Moon is in the etheric Square ERC-20 tokens issued on the blockchain, is managed by an intelligent contract, users can iOS or Android application transfer and use of Reddit. The smart contract and mobile application have been reviewed by Trail of Bits, an independent security company with blockchain expertise.

It also stated that Moon tokens are decentralized and not under the control of Reddit or community moderators, so users can have real ownership of their assets.

The announcement stated, “First, 50 million Moon will be allocated based on the points earned by users in Reddit so far. Next month, 5 million will be distributed, and thereafter it will be reduced by 2.5% each month, so that over time, the total number of Moon distributed Will approach the upper limit of 250 million. “

Reddit stated that the first batch of Moon tokens will be distributed to active contributors with over 100 points in the CryptoCurrency sub-forum. Users can earn points by creating popular posts and comments.

Users can use the Moon token to unlock exclusive features such as badges and GIFs in the community, and increase the weight of voting in community surveys.

Before this summer, it will be beta tested on the Rinkeby testnet. After completing the beta, it will migrate to the Ethereum mainnet.

Lifepointspanel.com Survey Review : Is it Is Good Or Another Scam ?

Minima Closes Series A Round Raising $6.5M to Build ‘The Most Decentralized Network’