The cryptocurrency mining interest has weakened, resulting in a sharp drop in GPU sales. NVIDIA and AMD market share lost to Intel

by Coinworldstory
in Mining
Reading Time: 2 mins read
A A 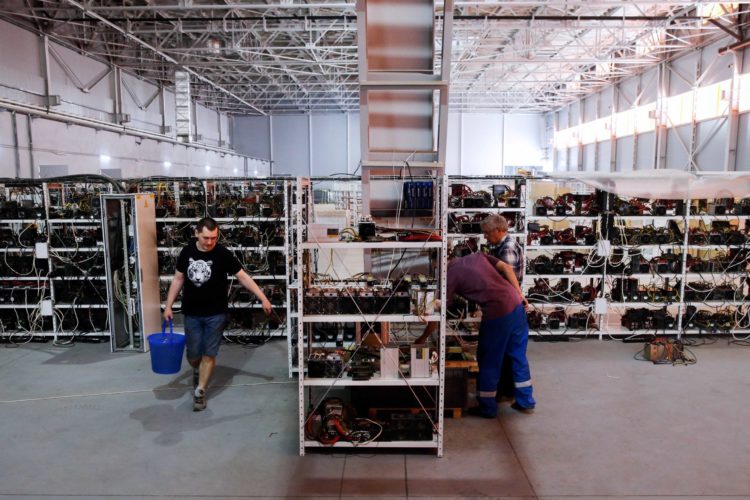 Although the decline in GPU sales is not too large, the reason for the decline in sales is very obvious – the return on cryptocurrency mining is decreasing. Specifically, the mining of the altcoin in 2018 is not as profitable as it was in 2017, as the price of most cryptocurrencies this year has almost shown a “free fall” decline.

From another perspective, GPU sales data is actually returning to a “normal state.” Of course, another reason is that potential users have been paying attention to NVIDIA’s recent GeForce Refresh graphics card release, and are still waiting for NVIDIA’s innovative Pascal chip architecture.

In addition, the report also pointed out that according to past market performance analysis, the sales data of the second quarter of the GPU will always be lower than the first quarter.

According to the slightly eclipsed GPU sales in the second quarter, and less and less cryptocurrency mining incentives, JPR believes that GPU sales in the first quarter of 2018 will be the highest level this year.

In addition, the company also predicts that cryptocurrency mining will not have a significant impact on the future GPU market:

“The PC market has shown more stability. Now the GPU market seems to be getting rid of the ‘gold rush’ of cryptocurrency mining. Although there are some two points in this market, the overall transaction volume has begun to decline. The first in 2018 Quarterly, it should be the highest peak of cryptocurrency mining GPU demand, and probably the last time. At present, the desktop GPU has recovered to normal sales, we believe that the high demand for GPU in the cryptocurrency mining market is over.”

[su_quote]This article is writing on 05 Sept 2018 based on information available online & news portal. If you feel it’s outdated or incorrect, please write here to update it. Mail us: [email protected] Or Whatsapp Us- +13098896258[/su_quote]

Bitcoin cash forks are not supported by technical arguments