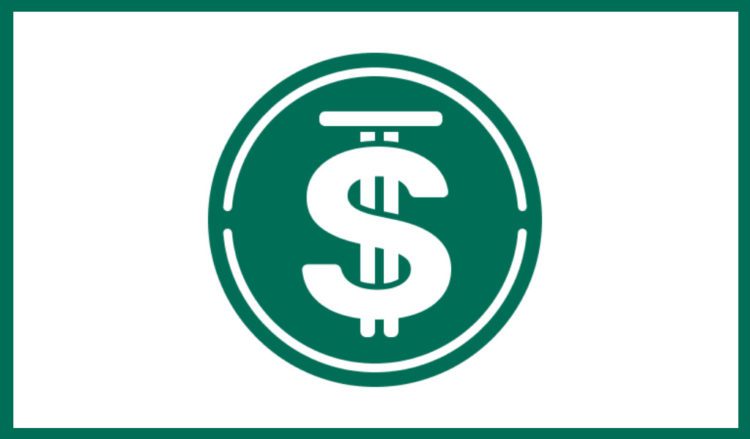 H.E. Justin Sun, Founder of TRON, announced today in an open letter on Twitter that an all-new stablecoin is launching on the TRON blockchain, USDD (or Decentralized USD), marking its official entry into the field of decentralized stablecoin.

TRON DAO will partner with other blockchain industry leaders to establish USDD. It will leverage the power of mathematics and algorithms to achieve the overarching goal of financial freedom for all. In another open letter, Sun mentioned that a TRON DAO Reserve would be established to ensure the sustainable development of USDD.

At the start, USDD will be issued as a TRC token on the TRON network. The TRON DAO Reserve will serve as a transparent mechanism to manage the reserves backing the USDD.

USDD will not rely on any centralized institutions for redemption, management, and storage. Instead, it will achieve full on-chain decentralization. USDD will be pegged to the underlying asset, TRX, and issued in a decentralized manner.

When USDD’s price is lower than 1 USD, users and arbitrageurs can send 1 USDD to the system and receive 1 USD worth of TRX. When USDD’s price is higher than 1 USD, users and arbitrageurs can send 1 USD worth of TRX to the decentralized system and receive 1 USDD. Regardless of market volatility, the USDD protocol will keep USDD stable at 1:1 against the US dollar via proper algorithms in a decentralized manner.

Taken together, this decentralized currency protocol with a stable price will significantly expand use cases of crypto, making it truly accessible with far-reaching implications for the blockchain space and the real economy.

After four years of growth, TRON has seen over 87 million on-chain users and 3 billion transactions in its ecosystem. The circulating supply of TRC-20 USDT has exceeded that of ERC-20 USDT, standing at $41 billion, making TRON the world’s largest stablecoin network. It boasts over $55 billion worth of financial assets, including on-chain stablecoins, and has settled and cleared total financial assets of over $4 trillion. In December 2021, the TRON network became fully decentralized and was restructured into the TRON DAO, the world’s largest decentralized autonomous organization (DAO).

Around that same time, Sun was officially appointed by the government of Grenada as its Ambassador and Permanent Representative to the WTO. Since then, Sun has been actively representing Grenada at different WTO meetings. During his mandate, Sun said that he would proactively promote the integration of cryptocurrencies and sovereign states to build a stronger financial infrastructure that is secure, efficient, and inclusive. Sun has also expressed that he will continue to leverage his experience in digital currency for a joint response to the new challenges facing digital transformation in the post-pandemic era.

USDD on TRON marks a small step for developing TRON-based stablecoins and yet a giant leap for mankind in pursuing the ultimate financial freedom.

TRON is dedicated to accelerating the decentralization of the internet via blockchain technology and decentralized applications (dApps). Founded in September 2017 by H.E. Justin Sun, the TRON network has continued to deliver impressive achievements since MainNet launch in May 2018. July 2018 also marked the ecosystem integration of BitTorrent, a pioneer in decentralized Web3 services boasting over 100 million monthly active users. The TRON network has gained incredible traction in recent years. As of April 2022, it has over 87 million total user accounts on the blockchain, more than 3 billion total transactions, and over $8 billion in total value locked (TVL). In addition, TRON hosts the largest circulating supply of USD Tether stablecoin across the globe, overtaking USDT on Ethereum since April 2021. The TRON network completed full decentralization in December 2021 and is now a community-governed DAO.

What Is Medano?(MDO) Complete Guide & Review About Medano?