by Coinworldstory
in Government News
Reading Time: 2 mins read
A A 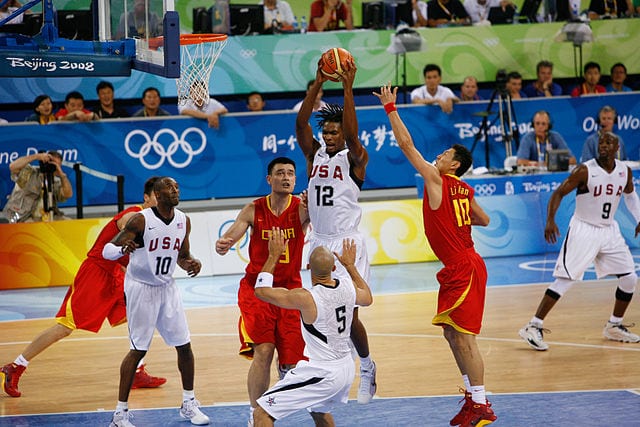 American Athletes Should Be Banned From “receiving Or Using Digital Yuan At The Beijing Olympics,” Republican Senators Marsha Blackburn, Cynthia Lummis And Roger Vicker Said In A Letter To The Us Olympic Committee On Monday.

“We cannot allow American athletes to be used as a Trojan horse to increase the Chinese Communist Party’s ability to keep an eye on the United States,” they write.

The Beijing Winter Olympics Will Be Held In February 2022. The People’s Bank Of China Previously Confirmed Plans To Test Its Digital Currency At The Event, Including With The Participation Of Overseas Guests. The Senate Believes That, Among Other Things, The Espionage Functions Of The Digital Currency May Be Involved.

“Olympic athletes should be aware that the digital yuan can be used to spy on Chinese citizens and visitors on an unprecedented scale. They hope that you will install digital yuan wallets on your smartphones and continue to use them after you return, ”the legislators write.

Earlier, Similar Concerns Were Outlined By The American Billionaire Kyle Baas, Who Said That The Digital Yuan Could Spread In The United States Like A Cancer If It Is Not Banned In Time.

“Imagine a currency that almost has a mind of its own. She knows your account details, your date of birth, your social security number, where you live, your spending habits. Beijing hopes to gain huge influence in the world in order to move to a much more stable position economically and to seize more control, ” he said .

Concordium to developers: join our revolution

Concordium to developers: join our revolution