by Coinworldstory
in BANKING/FINANCE NEWS
Reading Time: 2 mins read
A A
0 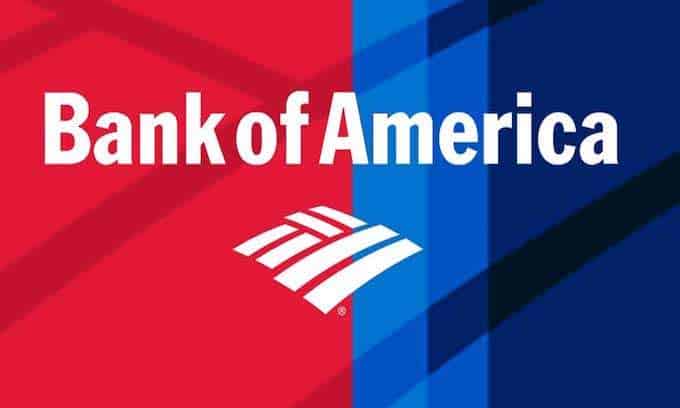 According to CNBC’s October 2 report, Bank of America (BoA) estimates that the market size of the blockchain may reach $7 billion, and will greatly promote the development of corporate giants such as Microsoft and Amazon.

Although Bank of America analysts did not give a clear indication of when the industry could become a petty, multi-billion dollar addressable market, it is reported that their estimates are based on a rough figure, ie 2 % of the enterprise servers will be used to operate the blockchain at an annual cost of $5,500.

The Cuban Central Bank Recognizes The Legality Of Cryptocurrency

Bank of America research analyst Kash Rangan told CNBC that the technology is very suitable for some of the world’s largest companies, he said:

However, Langen stressed that although many potential use cases for blockchain have been widely recognized, “complete products or services have not been built and are not used in production”, which has made the technology’s ability to generate real capital still not Confirmed.

Langen added that the innovation of the distributed ledger system can promote the so-called “software as a service” (SaaS) model to a “blockchain as a service” (BaaS). The new level. He said:

BaaS on Azure provides services such as smart contracts and other third-party applications, and BaaS will benefit from the increased use of blockchain technology on Azure.”

Bank of America pointed to other well-known companies that are likely to benefit from blockchain technology, including Oracle, IBM, Salesforce.com and VMware, as well as key players from the real estate and mortgage industries, such as Redfin, Zillow and Lendingtree. It is worth noting that many companies recognized by Bank of America have done a lot of exploration in the blockchain field.

According to the latest data released at the end of August this year, IBM is competing with Chinese e-commerce giant Alibaba.com for the latest global entity blockchain patent application list. This summer, technology giant IBM and the Australian government reached a five-year, $740 million major agreement to use blockchain to improve data security and automation processes across federal departments.

Microsoft first announced the launch of the Azure cloud computing platform based on Ethereum in 2015, and continued to improve the product. This spring, the Amazon Web Services (AWS) cloud platform introduced a framework for Ethereum and Hyperledger Fabric to allow users to build and manage their own blockchain-based decentralized applications (DApps).

Fed Governor: The cryptocurrency endorsed by foreign governments will not pose a threat to the US financial role

The Cuban Central Bank Recognizes The Legality Of Cryptocurrency

The Central Bank Of Ireland Told About “Big Fears” About Bitcoin