“Bitcoin miners sell-off” is not over yet! JPMorgan Chase: May last until the third quarter

by News Expert
in Bitcoin
Reading Time: 3 mins read
A A 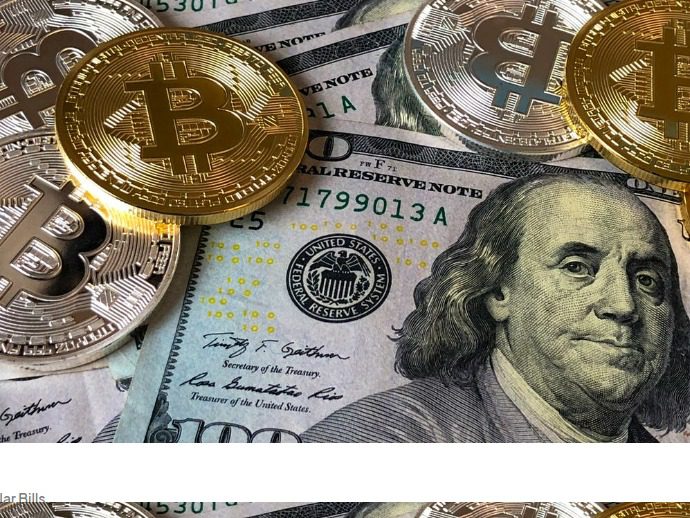 With energy prices soaring and cryptocurrencies plunging, bitcoin miners are struggling to stay profitable, and many mining companies are dumping bitcoin. Analysts point out that some major players are even at risk of failure, while a team of strategists at JPMorgan Chase & Co. It said that the selling wave of bitcoin miners may continue into the third quarter of this year.

According to Business Insider, some public companies are selling the tokens they produce every day at deep discounts to repay loans and cover rising operating costs, which analysts say could lead to an already troubled industry, which could lead to a new market. Further outbreaks of liquidation tide.

Global electricity costs are soaring due to rising gas and coal prices due to the Ukraine-Russian war. According to the U.S. Energy Information Administration (EIA) , electricity prices in the United States will rise by 5% this summer.

Meanwhile, bitcoin has plunged nearly 70% from its all-time high in November, hovering around $21,000 at press time.

These factors have contributed to the continued deterioration of the profitability of the cryptocurrency mining industry. Alexander Neumueller, head of the Bitcoin Electricity Consumption Index project at the University of Cambridge, noted:

Utility bills account for about 79% of Bitcoin miners’ operating costs. Basically, they are facing a dilemma of rising costs and a sharp drop in revenue.

Matt Schultz, co-founder of Nasdaq-listed bitcoin miner CleanSpark, revealed that some companies may be forced to shut down their miners during peak electricity prices, which could last for hours, if not days.

To that end, miners are trying to boost profits by cutting costs and selling some bitcoin. On June 21, Bitfarms, the largest cryptocurrency mining company in North America by computing power, said it had sold 3,000 bitcoins in the past seven days, noting that the company would “no longer hoard” all the bitcoins it produces every day, but instead Choose to take action “improve liquidity, deleverage” to optimize the company’s balance sheet.

Another company, Riot Blockchain, sold 250 bitcoins for $7.5 million, while Marathon Digital said it may consider selling some bitcoins.

Sami Kassab, an analyst at research firm Messari Crypto, said that many cryptocurrency mining companies took out high-interest loans during bull markets to fund their “mine and hold” strategies, but if mining revenue continues to decline, some of them will Faced with the risk of liquidation, it may even go out of business eventually.

Now, all eyes are on the mining companies taking out Bitcoin collateralized loans. JPMorgan said the companies may have to keep selling bitcoin at a discount.

A team of JPMorgan strategists led by Nikolaos Panigirtzoglou said in a report:

If miners’ profitability fails to improve, the miner-induced sell-off in bitcoin may continue into the third quarter in order to cover operating costs or deleverage.

In addition, due to rising electricity costs and a weakening cryptocurrency market, some small-scale miners are likely to be eliminated as a result, and according to Alexander Neumueller, it is unlikely that amateur miners will be profitable now in the current market.

Maybe some people mine out of ideological fanaticism, but this industry is very competitive, and it is hard to imagine that miners who have installed a few machines at home can still make money today.