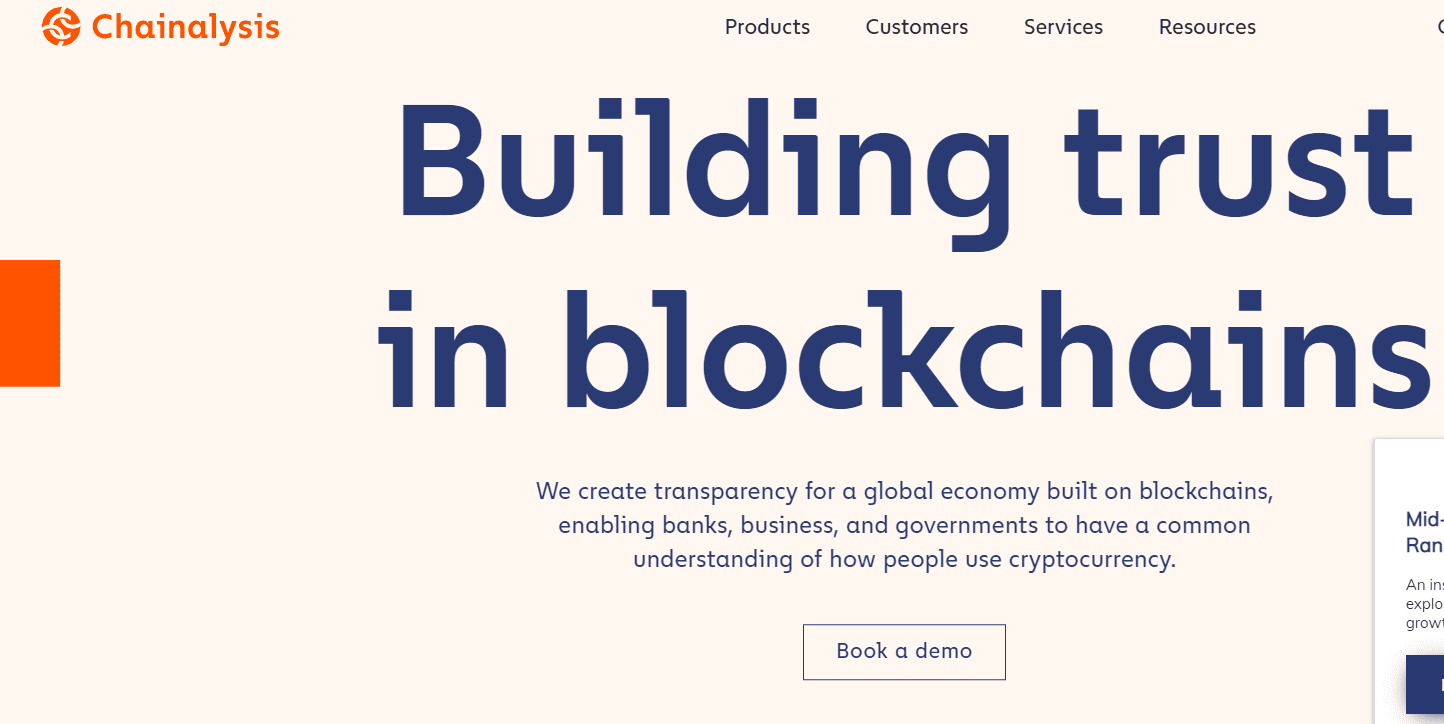 Does the bull market end there? Is the second part of the crypto winter awaiting us? Philip Gradwell, senior economist at blockchain analytics firm Chainalysis, says no. He points to the differences between now and the major market declines in March 2020 and December 2017.

Although buyers’ doubts have increased, there remain many new market participants who have acquired large volumes of cryptocurrency and continue to hold it. The stakes are now higher than ever before, he says. Blockchain-level data suggests that retail investors are selling on exchanges, while institutional investors are not buying as they used to, nor are they selling, although some started buying during yesterday’s decline.

To illustrate the volume of betting on bitcoin, Gradwell provides a graph of the value curves.

So, to date, investors have spent $ 410 billion to buy bitcoins, which is significantly higher than the values ​​of March 2020 and December 2017. The $ 300 billion in these positions was at a loss at a price of $ 36,000. However, the remaining $ 110 billion in profit is more than the total amount spent on bitcoin purchases held by investors in March 2020, when the last major crash occurred. In other words, these investors have strong incentives to solve existing problems and support the development of the ecosystem, instead of selling and leaving it.

Gradwell also notes that institutions were unlikely to be big sellers, although they were more cautious as buyers. The chart below shows that bitcoin inflows to exchanges were relatively low compared to the previous selloff.

Over the past three days, 412,000 BTC were received on the exchanges – the same amount came in one day on March 13, 2020. This suggests that most of the sales are caused by people who have already held assets on exchanges, and these are most often retail investors.

According to the following chart, the whales that have come to the market since the beginning of 2017 increased their holdings by 34,000 BTC on Tuesday and Wednesday after getting rid of 51,000 BTC in two weeks.

This is an even stronger reaction than was observed in March 2020. Thus, large investors remain cautious, but see current prices as attractive to buy, not sell.

Charles Hoskinson: “Burning Coins Is Like Stealing Groceries In A Supermarket”

Minima Closes Series A Round Raising $6.5M to Build ‘The Most Decentralized Network’