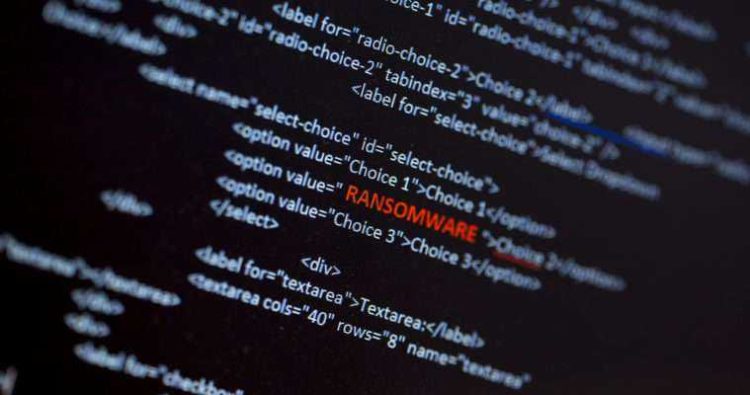 A few weeks ago, a serious bug was found in the Bitcoin code. Now this bug has been exploited by hackers on a little-known cryptocurrency, and a lot of tokens have been produced in large quantities.

On Tuesday (October 2), the cryptocurrency Pigeoncoin (PGN) developer confirmed that an anonymous hacker successfully exploited the bitcoin vulnerability discovered on September 26 and has produced 235 million PGN generations. The currency is worth about $15,000.

Previous bitcoin vulnerabilities can cause serious inflation problems, but from the experience of the past few years, it is still not easy for other cryptocurrencies to use Bitcoin open source code to produce other tokens (if they have not corrected the native code) if). However, once the vulnerability is exploited, it will allow the attacker to produce as many tokens as possible, even exceeding the supply limit in the hard-coded cryptocurrency, which in turn reduces the value of the token in the holder’s hands.

Pigeoncoin currently uses the X16r mining algorithm and is not a cryptocurrency with a large market capitalization. The ranking on CoinMarketCap is not even among the top 1000. Despite this, this attack has once again led to questions about the security of blockchain technology and the ability to terminate issues such as data misuse.

The total supply of Pigeoncoin is currently 970 million. The number of tokens produced by this hacker accounted for a quarter of the total amount of public transactions, and CryptoBridge, the only cryptocurrency exchange that traded the token, was temporarily suspended. transaction. The exchange has announced that they will work with developers to initiate repairs.

After detecting Pigeoncoin’s inflation problem, the token developer quickly released a software fix that borrowed the fix code from Bitcoin developers a few weeks ago. The Pigeoncoin developer explained:

“The mining pool and cryptocurrency exchanges must immediately upgrade the software and have resolved the double payment issue caused by the bitcoin open source code.”

However, because Pigeoncoin, a cryptocurrency, is little known, people don’t seem to care much about what will happen in the future and what impact it will have on the entire cryptocurrency industry. However, cryptocurrency developer Scott Roberts believes that this hacking incident is actually more serious than the bitcoin vulnerability that broke out last time:

“Through this incident, you will find that many altcoins are really fragile. This is not just a question of fuzzy theory.”

What to do next

“Now, many of our developers are paying attention to these maliciously produced Pigeoncin tokens, and see what hackers will do, they may soon do some dump transactions. I guess the funds have not been in the last few days. Will be transferred, because hackers will not be stupid enough to transfer these tokens.”

Another problem is, if Pigeoncoin is attacked, will other altcoins also suffer the same attack?

In order to avoid hard forks, the core of Ethereum will delay the escalation plan for Constantine for five days.