by Coinworldstory
in Blockchain
Reading Time: 2 mins read
A A
0 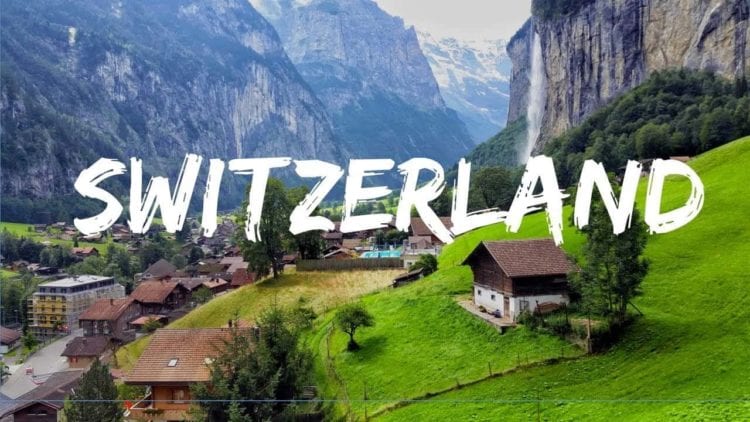 According to a survey conducted by Swiss Crypto investment company CV VC, the number of companies in Switzerland and Liechtenstein blockchain continues to rise.

According to the report, although the current bear market is known by some as “Crypto winter,” companies associated with encryption and blockchain are still  emerging  in Switzerland and Liechtenstein .

According to CV VC, as of the end of December 2018, a total of 750 companies in Switzerland and Liechtenstein used distributed ledger technology.According to reports, this figure has increased by 20% over last year, including 121 new companies entering the field.

Among the new companies in the region are four so-called “unicorns” – startups with more than $1 billion in valuations: Bitmain, Cardano, Dfinity Foundation and Ethereum.According to CV VC data, the top 50 “encryption valley” accounts for about one-fifth of the global encryption market.

The report pointed out that although the number of companies in the region has increased, the recent decline in cryptocurrency prices has reduced the market value of the 50 largest blockchain companies in Switzerland and Liechtenstein from $44 billion to $20 billion in the fourth quarter of 2018. The dollar fell by 55%.

The top 50 companies mentioned in the report allegedly employed approximately 480 people in the area. Overall, the industry has approximately 3,300 employees, most of whom are in Zug and Zurich.

The Swiss and Liechtenstein governments have been actively supporting the new blockchain and encryption industries. In early 2018, Liechtenstein Prime Minister Adrian Hasler announced the introduction of new legislation to regulate the blockchain business model and the basic blockchain system.

The bill was drafted to integrate blockchain-based business models in a way that provides legal and regulatory certainty for businesses and customers.

Although the Swiss Finance Minister rejected the idea of ​​blockchain-specific legislation in December 2018, he believes that existing laws can be modified to provide sufficient legal certainty for companies operating in the blockchain and encryption sectors. The government is expected to propose changes to the six laws, including the Civil Code and the Bankruptcy Law, in 2019.

The Cryptopia Exchange Cannot Safely Control Its Own Wallet, But Hackers Come And Go