Why Does The Country Most Hope That The Blockchain Can Develop Vigorously?

by Coinworldstory
in Blockchain
Reading Time: 4 mins read
A A 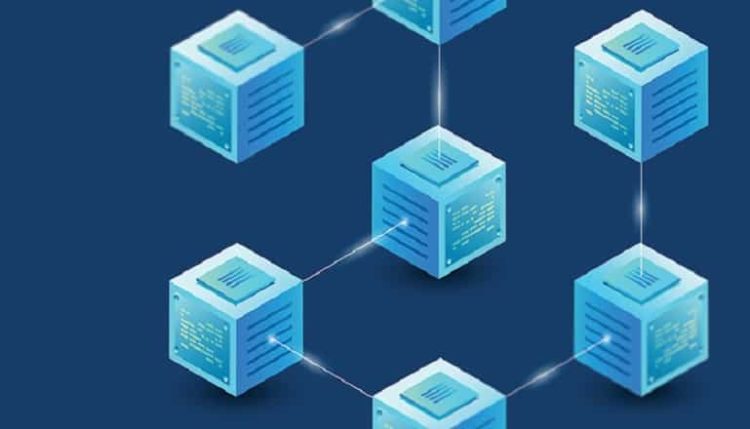 It’s a very frustrating thing for the madman to squat in the company every day, so I especially admire those who can hide in the toilet to play games, stir-fry, chat, because our company’s toilet does not have 4G, only 2G, the speed is very slow. All the apps in the madman’s mobile phone are almost in a state of paralysis.

If our smartphone does not have a strong foundation for mobile networks, it is actually a junk phone. Imagine if you only have 2G per day, no WIFI anywhere, you What is the software in it? Will there be the glory of the king, the WeChat with video voice chat? Estimated only Tetris and SMS features.

I went to the toilet and got a deeper understanding of the blockchain. Who do you want to make the accounts transparent and make the books unchangeable? It must be the central bank. Recently, the central bank has introduced a new policy: from next year, the transfer of more than 50,000 yuan from third parties must be reported.

It is precisely because of the opaque accounts that a large amount of black money flows outside the banking system, resulting in the country. The flow of these funds cannot be controlled, so the blockchain can be included in the 13th Five-Year Plan, which will occupy a place in the future financial innovation field.

And what state is the blockchain now? Isn’t there a 4G smartphone with no 4G? We have a lot of wonderful dreams, but because the underlying technology of the blockchain is not mature enough, there is no way to achieve it.

Most of the ICO tokens last year were such a beautiful dream, and there are good ideas that cannot be realized, so we also Call him a bubble. If you want to put a program running under a 4G network on a platform that is in 2G (now blockchain technology), it must be unrealizable.

The next era is the ground-breaking era after the leap of the underlying technology (public chain). Only when the blockchain civilization can catch up with the Internet or even surpass the speed of the Internet can it be truly recognized by the world and give the government real application space. Long-term bull market that looks forward to it will appear!

Today, bitcoin has experienced a small counter-pumping after the plunge, but we can see through the volume, the amount of anti-dumping can be very small, reflecting the weakness of the bulls, so the overall trend of the upswing is still down, madman yesterday It has been clearly told that in the short term, it is not easy to put the leek through the crazy pull. It will not be easy to get rid of the leek.

After a broken state, the market will resume the weak market again. Wait for the market to find the next support level. The next support is around 3500-3550, not very strong, so if you put down the volume tomorrow, you may bottom out again.

The trend is basically the same as that of Bitcoin. The amount of increase today is very small. The market outlook is basically based on shock or decline, and the probability of continuous rebound is small.

Although there has been a large amount of counter-pumping today, it is still insufficient in quantity, which means that the upper set-up plate will generate selling pressure under the weak position, and in the case of low volume, it is unable to support the above-mentioned continuous selling. Therefore, the probability of the down market is relatively large.

In the early stage, the faucet was basically turned off, and it was not operated.

Bounced back to the pressure level of 2.5, at present, yesterday’s slump can not be too large, but it is also difficult to get out of the independent market, so it may be dominated by shocks.

The amount of decline can not be too large. It is expected that there will be some counter-attack opportunities, but it must be coordinated with the market. Visual inspection will be dominated by shocks in the short term.

Today, the mood of watching small currencies is still good. There is no panic on the whole. Therefore, we can see from this detail that the continuous plunge of the market will not appear soon, so in the short term or at 3550-3800 The kinetic energy of rebounding is weak, but there is no action of collective slumping.

So we can conclude that we will focus on shocks in the near future, and there are local opportunities in small currencies, but we do not recommend participation because Most of the pull-ups are for the realization of the air currency. On the whole, the bear market should look more and less, don’t start easily. If the opportunity is not good at present, wait for the market to buy signals and then operate.

Gold, Dollars, Bitcoin, What Is The Best Investment In 2019?

Gold, Dollars, Bitcoin, What Is The Best Investment In 2019?