by Coinworldstory
in Mining
Reading Time: 2 mins read
A A
0 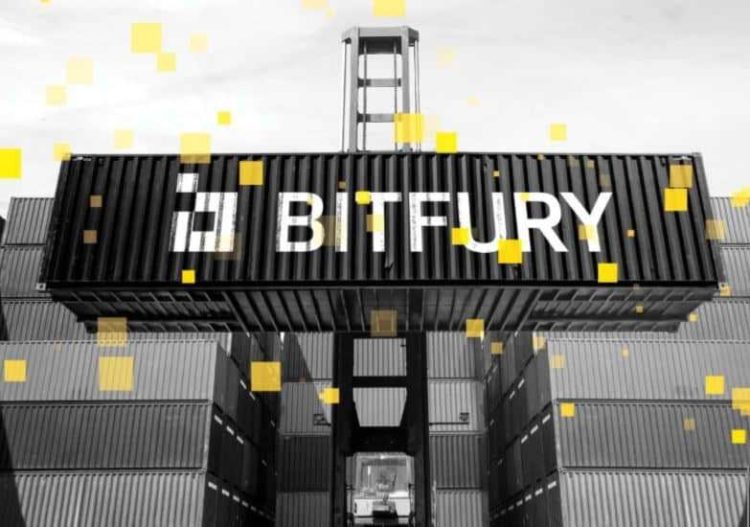 The early Bitfury Group focused on bitcoin mining and later transformed into a global blockchain company. The company announced that it will set up an entertainment division to develop an open source music platform based on blockchain technology .

Technology companies trying to make waves in the music industry are not new. However, Bitfury is an important player in the blockchain industry, which makes this attempt particularly interesting. The goal of the decentralized music industry has long been a daydream, but it may now be closer to reality.

An open source platform called SurroundTM is said to simplify the safe transfer of copyright assets. At the heart of the project is creating a trading environment that enables musicians to manage them more effectively. This includes monitoring their output, seeing which ones are effective, and most importantly, which are not. According to Bitfury, SurroundTM will lead the innovation in the music industry.

Bitfury CEO Stefan Schulz said in an interview with Reuters:

The development of blockchains related to open entertainment is very strong, and market participants themselves will participate in the market, not just from a trading perspective.

The platform itself will seek to provide a digital system for the monetization and sharing of intellectual property. With offices in Amsterdam and Berlin, offices in Tokyo, Los Angeles, Moscow and Seoul will also follow. Schulz, a veteran of the entertainment and music industry, said that although the actual platform is being integrated and developed, it takes a long time.

Bitfury is not the only big company that uses blockchain as a copyright management solution. Through the licensing agreement, Kodak’s blockchain platform also provides photographers with the ability to register images and protect intellectual property.

Join the Summer Adventure With a 0,5 BTC Prize Fund