by Coinworldstory
in Altcoins
Reading Time: 1 min read
A A 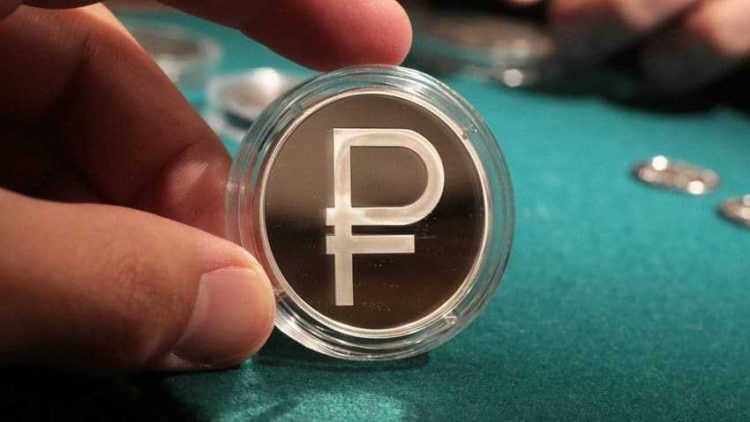 It cointelegraph reported the President of the Russian State Duma Financial Markets Committee claims that the entity is considering state support to the Russian ruble linked to the encryption currency.

At a press conference on increasing the burden of household debt, Chairman Aksakov said he believes the government will support cryptocurrencies. “This will be a ruble-linked cryptocurrency .”

Aksakov further described the model for creating stable coins, stating that cryptocurrencies would be supported by a certain number of bank deposits. After that, the banking institution will release the corresponding number of encrypted assets through blockchain technology and adhere to the ratio of 1:1.

According to the news media, Mskagency clarified that the cryptocurrency will be issued by the central bank because it is supported by legal tender. All in all, Aksakov pointed out that implementing blockchain technology in the issuance of “ cryptocurrencies ” is “promising”.

In late October, Aksakov declared that major cryptocurrencies such as Bitcoin (BTC) and Ethereum (ETH) are destined to fall into a “dark future” because they have no support and added that this is the reason for the recent revision of the Russian draft. Financial assets “remove the definition of encryption mining from their permissions.

The idea of issuing cryptocurrencies issued by the Russian state, known as CryptoRuble, was announced in early 2018, and the Russian Cryptography Association and the Blockchain Association (RACIB) announced that the coin will be launched in mid-2019.

Recently, however, Presidential Adviser Sergey Glazyev claimed that there was still no movement in the matter and pointed out that existing programmatic tools could allow cryptocurrencies to be issued “very quickly”.