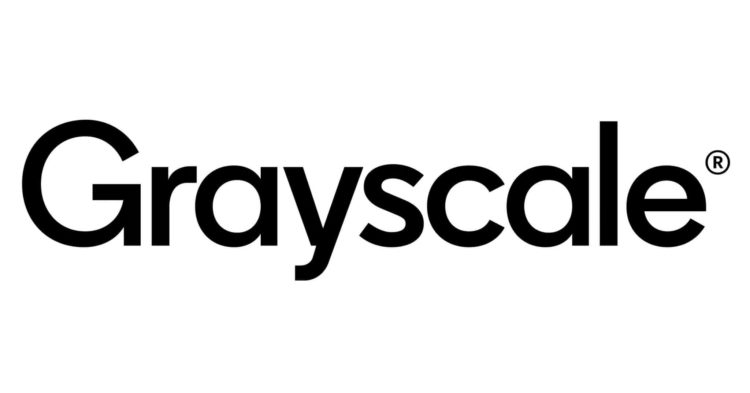 According to the third quarter investment report released by cryptocurrency asset management company Grayscale Investments Inc. on November 1, although the current encryption industry is in a bear market, the company still recorded a record revenue of nearly $330 million in 2018.

In this report, Grayscale stressed that it raised $81.1 million over the past three months, which has led the company’s capital inflows to nearly $330 million so far this year, an increase of nearly 12,000% from the same period in 2017 when the company raised 25.4 million. Dollar. This year is the strongest year of revenue since the launch of its business.

According to reports, in the third quarter, institutional investment contribution increased to 70%, compared with the previous two quarters, the value of the dollar invested is still low. Bitcoin investment trusts accounted for 73% of inflows, while 27% of the inflows were in grayscale products linked to other digital assets. In 2018, Grayscale’s first quarterly earnings were generated by Bitcoin Investment Trust and XRP Investment Trust.

Grayscale further pointed out that although most of the new investment in the third quarter entered the Bitcoin investment trust, investors are diversifying their portfolios into other digital assets, 66%, and 34% respectively. 64% of new investments come from US investors, followed by overseas investors and investors from other parts of the world.