by Coinworldstory
in Blockchain
Reading Time: 2 mins read
A A 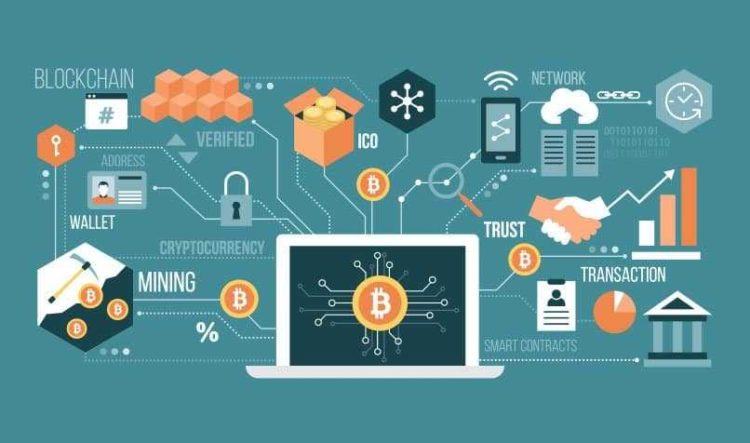 According to an official statement issued by the Korean conservative party Liberty Korea Party (LKP) on January 31, the party announced plans to use blockchain technology in four main areas.

The Free South Korean Party, formerly known as the New National Party, is currently the second largest party in the Korean national legislature, accounting for more than one-third of the 20 National Assembly seats. As of 2015, the number of party members of the Free Korean Party has exceeded 3 million.

The party is said to plan to enter a new era of open digital democracy by implementing blockchain technology. The plan is to make information more transparent and to create a “new system in which citizens and party members can participate in innovative ways”.

“The blockchain is considered to be one of the key technologies of the fourth industrial revolution. It is a technology that enables users to share data and ensure mutual trust.”

The party plans to apply blockchain technology to four main areas: one is to record the results of meetings of central and local party gatherings, and the other is to record and evaluate key performance indicators for party members’ activities.

The press release also mentioned the possibility of providing tokens to party members, but did not elaborate on how to implement the token system or its purpose. The third area of ​​application is to handle the voting process for party elections through a blockchain-based online system to achieve voter anonymity, transparency and security.

In addition, the blockchain will also be used in the petition system to prevent manipulation of opinions submitted by party members.

The Korean government has recently begun to study the potential of blockchain technology for administrative and political transparency. In July last year, an administrative district in southwestern Seoul established a blockchain-based “proposal evaluation system” to improve the fairness of existing assessment processes and administrative procedures.

In November last year, the Ministry of Science and ICT and the National Election Commission announced a plan to build an online voting system using blockchain technology. Last month, the Korean capital Yeongdeungpo-gu officially announced the launch of a blockchain-based assessment system to increase administrative transparency.

Bittorrent is no longer important, but it proves the feasibility of Nakamoto’s conception

Bittorrent is no longer important, but it proves the feasibility of Nakamoto's conception