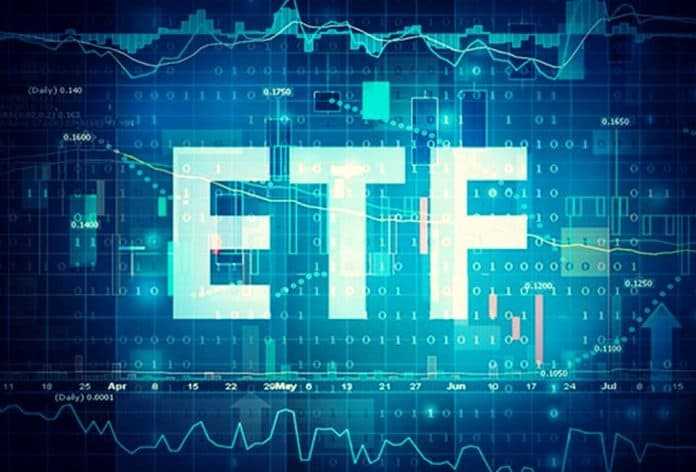 As early as March 2017, the US Securities and Exchange Commission (SEC) rejected the Bitcoin ETF application filed by the Winklevoss brothers. The reason was that price manipulation was still in the bitcoin market, and its unstable price would increase the difficulty of regulation.

Fast forward to March 2019, the US Securities and Exchange Commission has not approved any application for the Bitcoin ETF. For cryptocurrency proponents who want ETFs to provide more regulatory guidance to the industry, the compliance process has a long way to go

The good news is that the position of the SEC has eased since March 2017, and members of the committee even said they expect the Bitcoin ETF to be approved sooner or later.

In fact, as early as June 30, 2016, the Bats BZX Exchange submitted a related application to the US Securities and Exchange Commission, which will allow it to list and trade the shares of the Winklevoss Bitcoin Trust.

If approved, Winklevoss’ ETF will be the first Bitcoin exchange-traded fund approved to be listed on a fully regulated stock exchange, allowing non-professionals to obtain Bitcoin without the risk of managing their own digital assets .

Undoubtedly, this will represent a major step toward the mainstream of encryption, but after lengthy deliberations and consultations , the SEC rejected the request of the Bats BZX exchange.

On March 10, 2017, the SEC issued a statement explaining that the reason behind its decision was that it was difficult for Bitcoin to prevent price manipulation and that digital asset-related fraudulent incidents occurred frequently.

Less than two weeks after the decision was announced, the US Securities and Exchange Commission also rejected a similar proposal submitted by the New York Stock Exchange Arca, proposed by the Intercontinental Exchange, to list the SolidX Bitcoin Trust ETF.

However, this unfavorable situation began to change gradually in 2018, because although the US Securities and Exchange Commission continued to reject the Bitcoin ETF, there were different voices within the committee .

In July 2018, the US Securities and Exchange Commission again rejected the Bink BZX exchange’s proposed listing of the Winklevoss Bitcoin Trust.

However, the SEC wrote in the statement: “Although the committee disapproves of the proposal, the committee emphasizes the need for a more general technical assessment ofbitcoin or blockchain technology before it can be judged whether it has utility or potential value.”

This public objection by members of the US Securities and Exchange Commission indicates a subtle shift in their perception of the encryption field, which will help the Bitcoin ETF eventually pass.

Public opinion began to discuss the Bitcoin ETF, and the number of Bitcoin ETF proposals rejected by the SEC in 2018 in various debates set a historical record .

On August 22 alone, the committee rejected nine applications , including Direxion, ProShares and GraniteShares. The US Securities and Exchange Commission once again explained the reasons for the refusal, mainly because the relevant applications failed to prove that the applicant’s rules could effectively prevent fraud and market manipulation.

It is not surprising that the Commission still insists on this view.

In 2019, the long-term bear market led to a weakening of the bitcoin ETF application, but the hope of adoption increased.

In February of this year, a US Securities and Exchange Commission commissioner said in an interview that the SEC is expected to authorize a bitcoin ETF to meet market expectations.

In the same month, a commissioner of the Commodity Futures Trading Commission  ( CFTC ) criticized the SEC for rejecting the previous ETF for potential price manipulation.

With the maturity of the encryption industry and the deepening of technology awareness around the world, the Bitcoin ETF has begun to be watched around the world, its influence is expanding from the United States to Russia, and then to Japan, the SEC approves its first bitcoin. ETFs may only be a matter of time .