by Coinworldstory
in Bitcoin
Reading Time: 2 mins read
A A 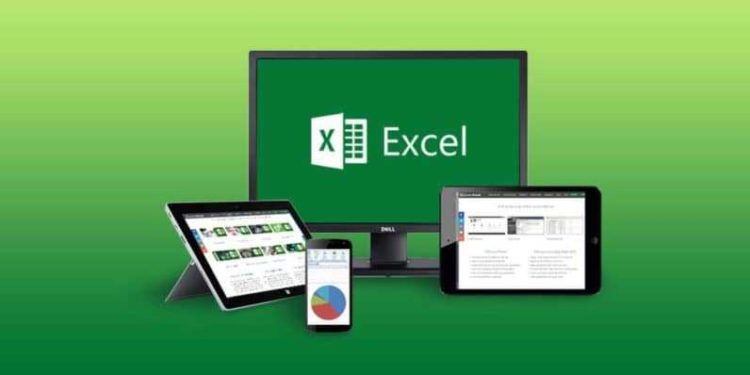 Pierre Rochard, an independent investor in institutional investors, recently claimed that he has developed a Microsoft Excel plug-in that can help users pay directly for bitcoin. The plugin for this spreadsheet program will use Lightning Network (LN) to make fast payments in the world’s major cryptocurrency.

Rochard’s program is called Neutrino and allows users to enable Bitcoin payments for Excel. According to reports, the company uses the lightning network to make bitcoin payments directly through Excel spreadsheets. Rochad announced his new plan on Twitter.

He said: “The LND (Lightning Network Daemon) node software is now running in the Excel plugin. With Neutrino, this means that Windows + Excel users can make and receive LN payments with just a few mouse clicks.”

Lightning Network is a second-tier payment solution that helps speed up bitcoin transactions. Excel users do not need to operate a full node to use this feature. More specifically, the project he refers to is called the Lightning Network Daemon (LND), which was released in beta version 0.5.

Not a solution for the average user

LN software may be less friendly to the average user. Shitcoin CEO Andreas Brekken pointed out earlier that there are many problems with the site. Based on his experience, he found that even for “technically experienced users”, this is an unrealistic solution. He went on to say that the network’s codebase is full of bugs, and the software has a high transaction failure rate.

Does this mean that Rochard’s plugin relies on an inherently flawed system? will not. After LN matures, it will solve the scalability problem that the Bitcoin network has long plagued the network. Rochard also made the same suggestion. He clarified to his fans that his project is still in its early stages of development.

He also informed his fans that the plugin “is not for everyone.” It is specifically designed for advanced users. These users are experienced in using Excel.

While the plugin may not be the right choice for the average user, it may be very beneficial to individuals and businesses in the financial world because they can be defined as Excel’s “superusers.” The public release of the payment plugin is expected to be released recently.