by Coinworldstory
in Guide
Reading Time: 5 mins read
A A
0 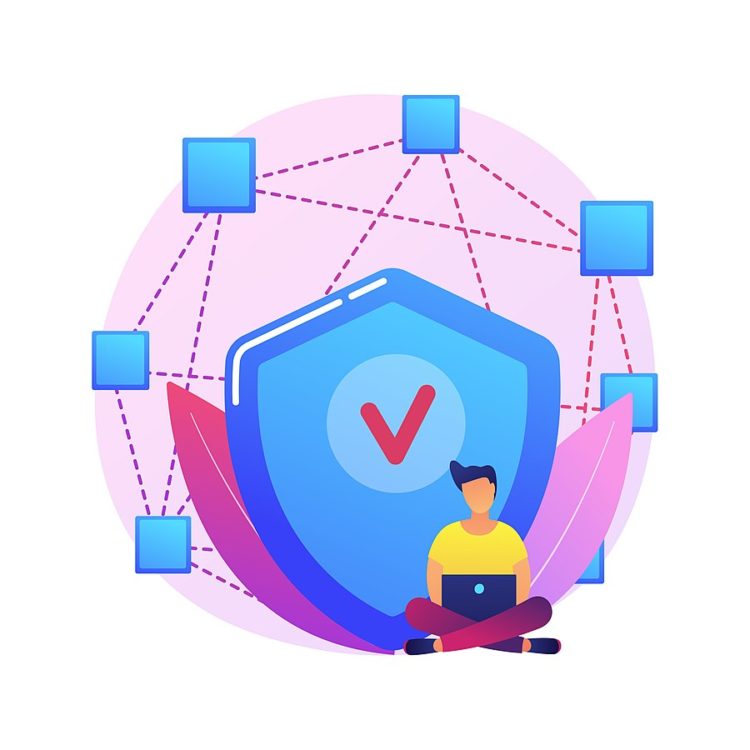 It seems like there’s a new security breach happening every day. But as with all things in life, it pays to be informed and know the risks before you make that jump into something dangerous. A smart contract is a computerized transaction protocol that runs on the blockchain. This post will examine common blockchain security issues and security risks posed by smart contracts and how to mitigate those risks using a smart contract security audit.

What is a Smart Contract Security Audit?

Smart contract security audits are performed by a third-party team of programmers and blockchain specialists. It is a methodical review of the code in search of any potential bugs or loopholes. Such loopholes could be exploited to steal money, personal information, etc.

Top Trading Platforms To Start Off And Why

How to get started with Tron

Smart contract security audits are important for three reasons. First, smart contracts contain code that is immutable and cannot be changed once it’s launched on the blockchain. There is no central authority governing these contracts. Therefore, if a vulnerability exists in the original contract then every single copy of that contract becomes vulnerable as well.

Smart contract developers would have to go back into the code and make corrections, which would require a hard fork. This means that any changes to the contract could result in network disruption. It can also create confusion among users of smart contracts.

Second, smart contracts are not immune to web application security vulnerabilities. Smart contracts can be hacked or interact with flawed business logic leading them to behave unexpectedly. For example, The DAO hack of 2016 where over $55 million was stolen from an investment fund built on top of Ethereum.

Third, it also helps in maintaining customer trust. Audits ensure that your smart contracts cannot be exploited or breached resulting in loss of funds for customers.

A race condition is when multiple transactions occur at the same time. They compete to perform computations or access shared resources like accounts, wallets, or tokens.

To exploit this weakness without authorization, an attacker might submit their transaction at the same time as another user. Then they both can end up spending the same funds.

This can lead to double-spending. Attackers are able to exploit this weakness without authorization and make multiple withdrawals from a decentralized exchange or drain wallets of their contents.

To avoid race conditions, it’s best for smart contracts to include security mechanisms that allow only one transaction at a time.

It is possible for smart contracts to execute at different times. This means that transactions may not get processed in the order they were submitted.

This leads to a grieving factor where users of a smart contract could submit their own transaction before others, who are waiting for confirmation and cause them to lose their tokens or coins.

Even Ethereum is not designed to prevent TOD which means that it can be exploited by attackers. Smart contracts that store value should have their smart contract security audit thoroughly inspected for TOD vulnerabilities.

Smart contracts that include important functions like withdrawing funds can be vulnerable to attacks. A hacker can send repeated requests to the smart contract and withdraw more tokens than intended.

This is a Re-entrancy Attack and hackers can exploit this weakness by iterating through the call stack until they reach the desired function within their smart contract.

The hacker would then send repeated requests for payment, draining funds from the targeted smart contracts without authorization or limits.

To avoid this weakness, Smart Contracts should include security mechanisms that prevent reentrance in order to secure the smart contract and avoid draining funds from wallets.

Smart contracts that store value, like an ICO or decentralized exchange, can be vulnerable to attacks where a hacker replays transactions and sends the same transaction more than once.

This is a Replay Attack and hackers can exploit this weakness without authorization by sending their own transactions twice which results in double-spending of tokens or coins.

To avoid this weakness, Smart Contracts should include security mechanisms preventing replay attacks in order to secure the smart contract and avoid double-spending.

Smart Contract audits are performed by the following steps:

It’s important for you, as a developer or business owner looking to get into the space of implementing your own smart contract-based system, to make sure you conduct an audit before deploying it in production. This will help you avoid any embarrassing bugs and security flaws that could have disastrous consequences on your company’s reputation if they were revealed publicly.

MojitoSwap DEX Launched on KCC With 1,000,000 MJT Airdrops To Reward the KCS Community

Top Trading Platforms To Start Off And Why

How to get started with Tron

8 Cryptocurrencies You Should Keep An Eye On In 2022

MojitoSwap DEX Launched on KCC With 1,000,000 MJT Airdrops To Reward the KCS Community

MetaVisa Announces $5 Million of Fundraising in Seed and Private Round