India’s First Cryptocurrency ATM Was Banned By The Police

by Coinworldstory
in Ban
Reading Time: 2 mins read
A A 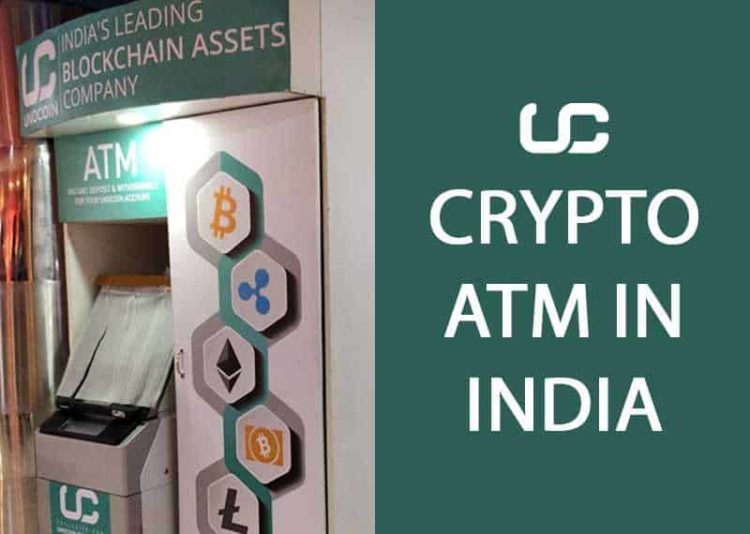 “The Times of India” said in a news report on Wednesday (October 24) that Hari BV, co-founder and chief technology officer of Unocoin Exchange, was arrested on Tuesday (October 23) when operating ATMs installed in shopping centers. . It is reported that the first cryptocurrency ATM has been opened last week.

Unocoin is one of several cryptocurrency exchanges that survived the bank ban issued by the Indian Reserve Bank of India (RBI) earlier this year.

As the country’s banks stopped thinking about cryptocurrency-provided financial services, Unocoin launched an ATM to allow investors to deposit the Indian rupee directly into the exchange’s account.

The company said last week that it plans to open several more ATMs in Mumbai and Delhi. However, the police said that Unocoin did not have the authority to operate such ATMs.

Bangalore City Police Commissioner Alok Kumar said: “They have not obtained any license from the Central Bank of India (RBI), the Securities and Exchange Commission of India (Sebi) or any other institution to conduct Bitcoin transactions.

They are still not getting any trade permits. The cryptocurrency ATM is installed and running.”

On October 14, the Indian cryptocurrency exchange Unocoin officially announced that it will install the first cryptocurrency ATM in the country and said it will support at least five currencies, including BTC, XRP, ETH, BCH, and LTC.

[su_quote]This article is writing on 25 Oct 2018 based on information available online & news portal. If you feel it’s outdated or incorrect, please write here to update it. Mail us: [email protected] Or Whatsapp Us- +13098896258[/su_quote]